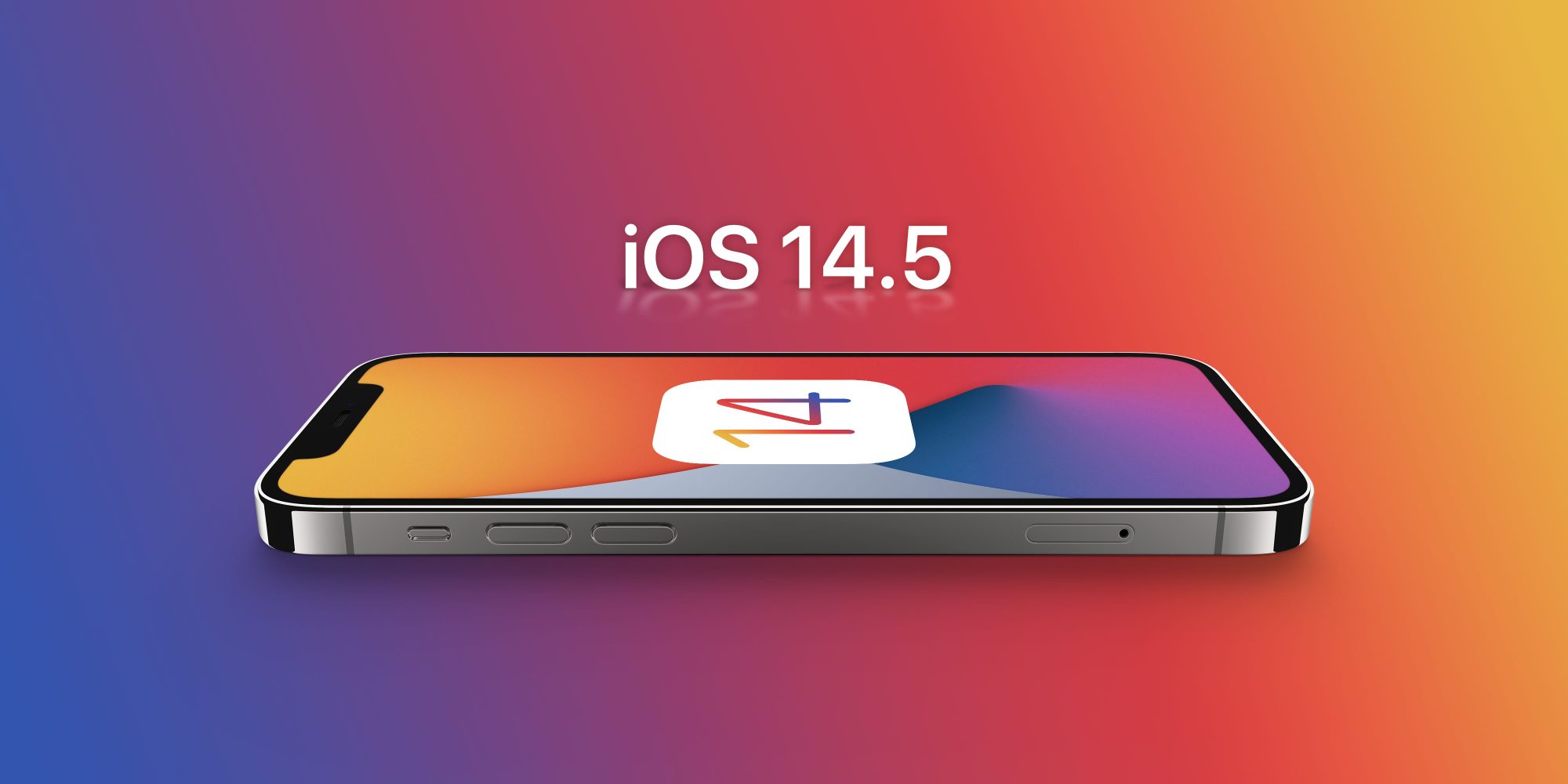 With the new update on Apple phones, users have started receiving a very unfamiliar message in the 21st century: do they want to be tracked? It has been about ten months since Apple promised robust privacy features. For the first time that users open each app after the update, they will be faced with a simple question: “Allow (app) to track your activity across other companies’ apps and websites?”. With two possible responses: “Ask App Not to Track” or “Allow.” app developers will be given some space to plead the case for tracking but faced with such a blunt choice, most users are expected to say no.

You Will Not Stop Receiving Ads

In short, no. It is expected that a user will receive the same number of ads but these will not be personalized. By cutting off the flow of personalized data, apps will be able to charge less to the advertiser so in short, the ad-based business model that a huge number of free apps have relied on is being dealt the most serious blow.

Declining to be Tracked

Apple wants all apps to obtain explicit consent for this behavior. If users opt-out that they get the notification the first time, an app will be barred from accessing their IDFA (Identifier for Advertisers) forever. Apple expects that apps will not share other data, including phone numbers or emails.

Surprisingly, Google had decided ahead of the release of the update to stop using IDFA altogether. Whilst this causes a loss of access to data from other apps, Google already is utilizing a massive amount of data from its own suite of apps. When an iPhone owner uses Google Search, Maps, Chrome, Gmail or YouTube, Google can still use that data to build ad profiles, unencumbered by Apple’s policy shift.

Why it Matters for Apple

Apple has long made privacy a key selling point of the iPhone to burnish its premium position in the market, but it stands to benefit in other ways from the changes, too. Without being able to sell the data that they collect to third parties, apps will have to turn to charge consumers for their revenues. And Apple takes a 15 percent to 30 percent commission on all app purchases and subscriptions through the app store. Meanwhile, Apple is also planning to expand its own “privacy-centric” advertising business.

Android-based operating systems are likely to follow suit in some form. Google is in the process of building “privacy-first” advertising for the desktop. A similar change for mobile apps seems likely.