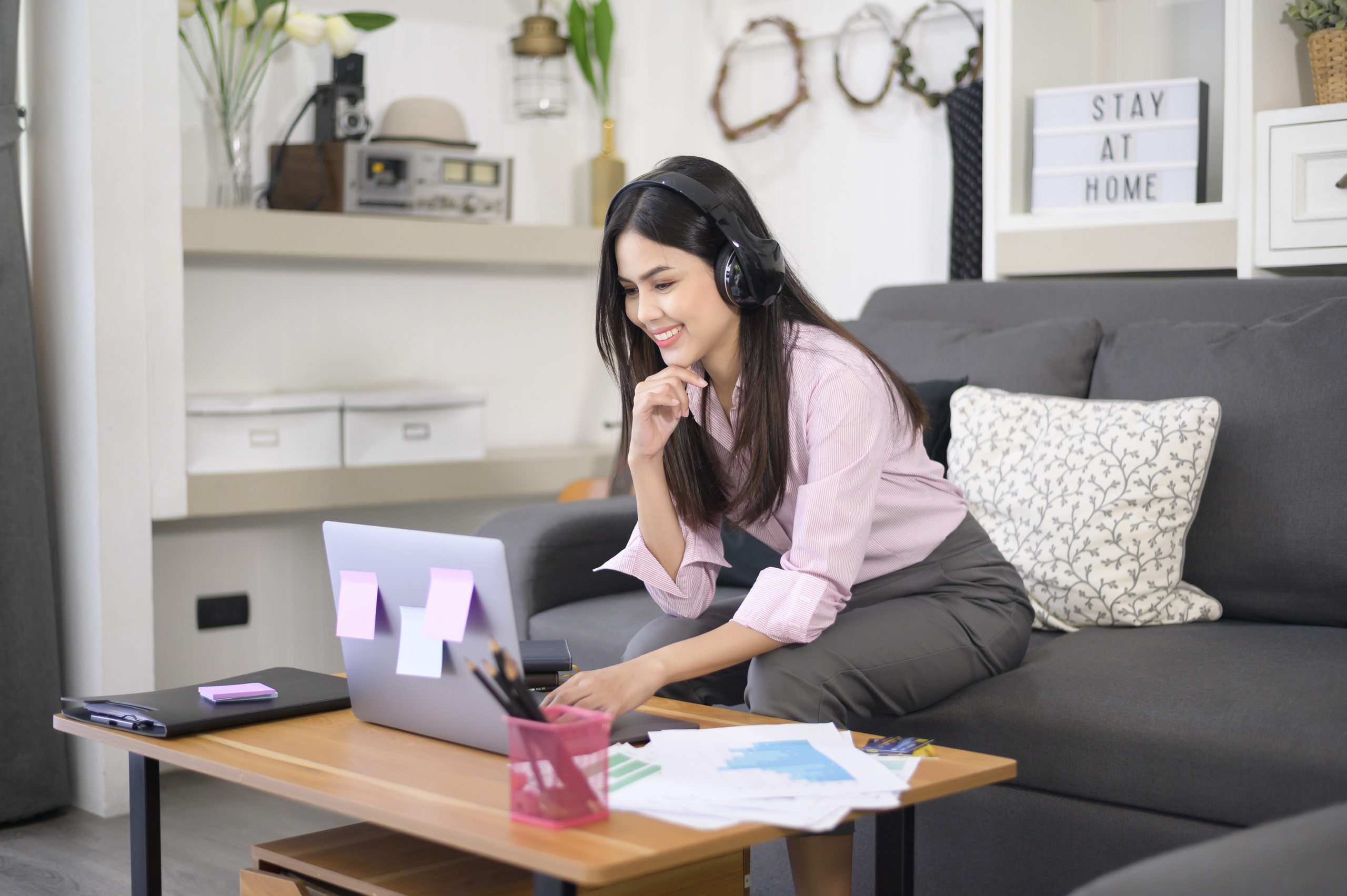 March 11th marked the one year anniversary in which the WHO labelled COVID-19 a global pandemic.

The pandemic brought about many changes. Possibly the most prominent being that we can’t interact with one another as we used to before to guarantee each other’s safety. It is essential to talk about how the pandemic expanded on existing trends whilst remembering that it did not necessarily create them.

To talk more about the trends in-depth, we looked at the recent report released by McKinsey & Company, ‘the future of work after COVID-19’.

Quite possibly, the trend that has received the most attention from the global media has been the acceleration of office work from home. Primarily due to two reasons – firstly, the safety for staff and customers’ health, and secondly its effect on businesses in which the clientele is in the corporate world. Though most companies only made a temporary change into a ‘work from home’ (WFH) basis, McKinsey predicts that a hybrid version (about 3 of 5 working days) of WFH could continue after the pandemic has subsided accounting for between 20 to 25% in advanced economies. Though initially, only a fifth of the number of companies converted into WFH during the pandemic, it is four to five times higher than before the pandemic levels.

It is worth noting that some companies have made WFH a permanent choice for their employees, such as Coinbase, Dropbox, Facebook, Infosys, Microsoft, Salesforce, Shopify, Siemens, Skillshare, amongst others.

The pandemic has exacerbated the change to e-commerce models. Primarily, most global populations were ordered to stay at home as much as possible; and secondly, to drive down costs of renting physical locations in which it became apparent that they no longer served a purpose. This is being called “the delivery economy”.

McKinsey tracked in 2020 that these changes ranged between twice to five times faster depending on the country. It is also likely to continue at that rate in the immediate future as most of the world is now dealing with the virus’ new variants.

The last trend is the adoption of a robotic workforce and the implementation of AI and machine learning. As noted before, it was already an existing trend, though the pandemic has accelerated the change to a non-human workforce in factories and self-service kiosks. The latest media-grabbing headline of this trend was opening the first Amazon Cashless Store outside of the US at the beginning of March in London, with a second location being immediately planned due to the overnight success.

Though it remains hard to predict precisely the levels in which these trends will have in the future, it is clear to see that the effects of the pandemic will persist long into this decade.

Three Trends Affected by COVID that will Continue past it.