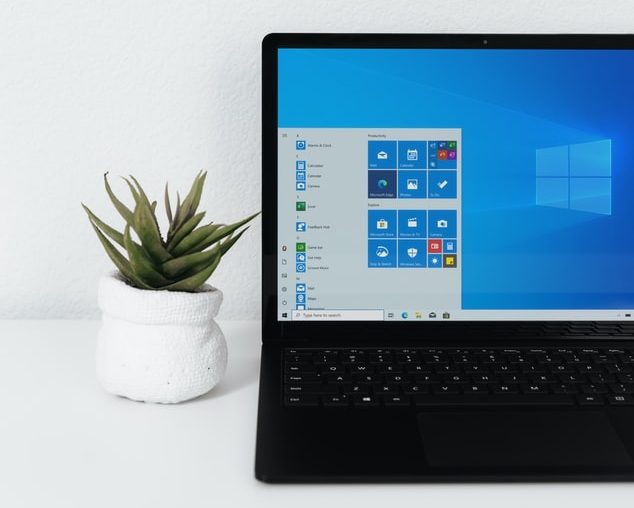 Why spend a whole lot of money when the best free apps for Windows 10 can do the job just as well? There are tons of PC applications and software out there created by enterprising individuals and organizations that are completely FREE, and many of them are just as good as the commercial ones out there.

To make your life easier, we’ve have gathered some of the best free apps for Windows 10, avoiding programs that limit their use of the free versions. Make no mistake; none of the apps on this list are demos that try to hook you into buying a premium version of the software. These are the REAL THING and best of all, FREE!

Polarr has crept up on us over the past few years, but since it made the jump from mobile to PC app, it’s proved to be one of the coolest and most capable photo-tweaking tools available, paid or not.

Originally a DOS sequencer launched in 1987 and coming to Windows in 1991, Cakewalk recently came under new ownership and is back from the dead – those new owners decided the app was best given to the world for free.

Pro-level recording, all the tools you need to mix and master tracks, not to mention a host of software instruments and effects.

Audacity almost annoys us: we’re absolutely desperate to recommend something different in this slot, but there’s still nothing else that can hold a candle to it for audio cutting or tweaking. It’s a tool that everyone should have installed at all times.

Shotcut has been carving out its own niche in the video-editing world, and while it’s still catching up to the big boys, it’s also entirely free – no surprises, no restrictions.

Unless you look on the Microsoft Store, where it’s inexplicably paid-for. Don’t do that.

There’s a whole lot of contextual formatting in Notepad++ (it is, after all, made for sketching code in all manner of languages), but it’s just as much a straightforward and capable alternative to Microsoft’s Notepad. And that’s a good thing.

Pretty much a free equivalent to Microsoft Office, and compatible with the same file formats, LibreOffice is a non-paid essential. It even does more: There’s a full database and a complex formula editor included.

Whole drive letting you down? Mechanical disk giving you the click of death? TestDisk can ignore all the usual safeguards and filesystems in order to wade through the raw data, sector by sector, giving you one last chance to rescue your files.

Quite why Windows Explorer doesn’t have tabs in 2019 we don’t know, but Tablacus solves that problem: It’s a file manager that, yes, includes tabs. It also lets you tile folders in panes, and disable any components you don’t need.

Cobian Backup is one of the most capable free backup packages there is. Send your files off to an external drive, send them to a network location, send them to an FTP server: whatever works.

CCleaner does all those long, laborious clean-up tasks in one place. You can either run a selective scrubbing job, or set up a batch job to deal with everything at once. Just be wary of the pop-ups.