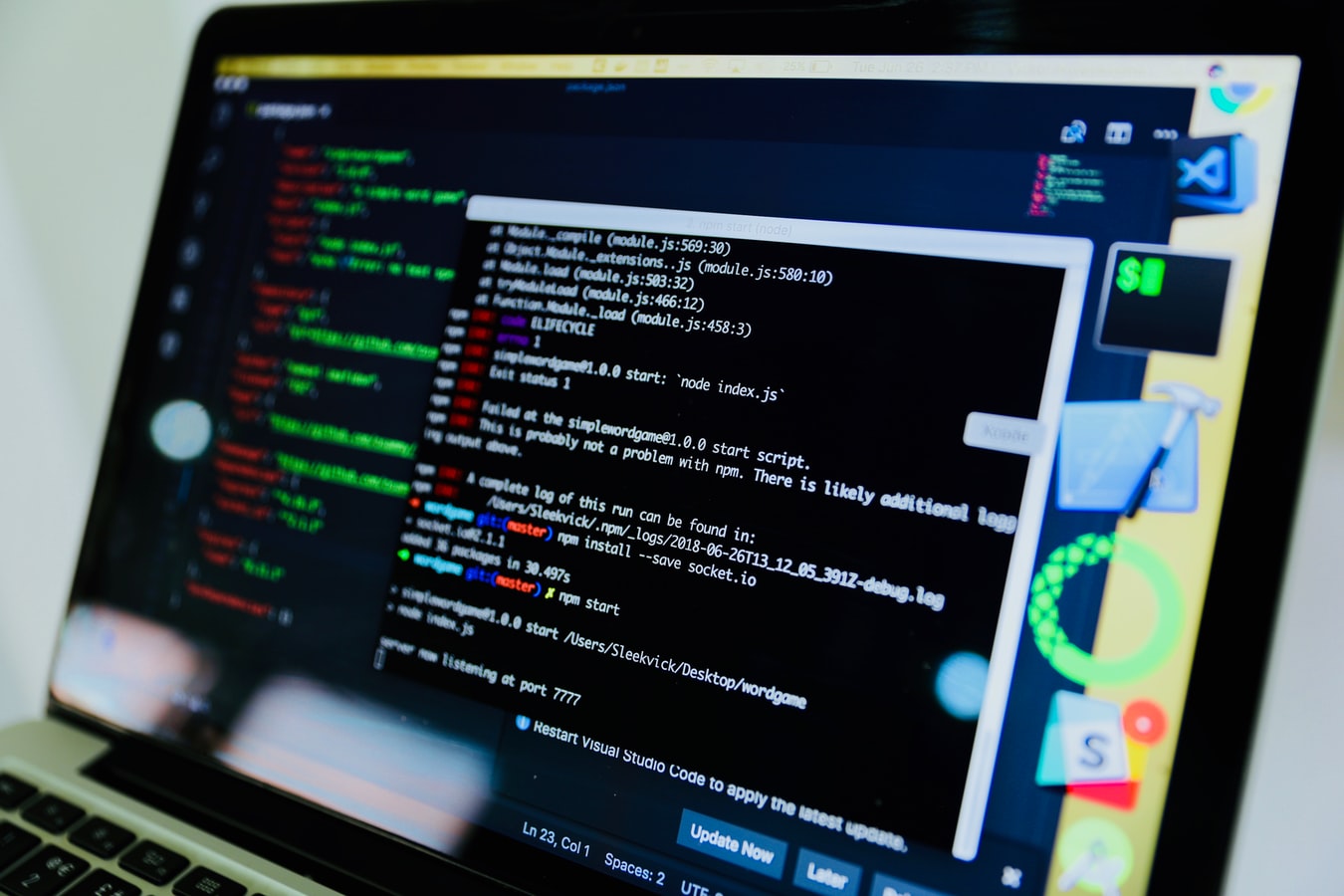 Software as a Service, also know as SaaS, is a cloud-based service where instead of downloading software your desktop PC or business network to run and update, you instead access an application via an internet browser. The software application could be anything from office software to unified communications among a wide range of other business apps that are available.

The major disadvantage of SaaS applications is that they ordinarily require an internet connection to function. However, the increasing wide availability of broadband deals and high-speed phone networks such as 5G makes this less of an issue. Additionally, some SaaS applications have an offline mode that allows basic functionality.

Accessibility: One strong advantage of any SaaS application is the ability to run through an internet browser, so it doesn’t matter which Operating System is used to access it. So regardless as to whether the user is trying to run the application on Windows, Mac, or Linux machines (or even smartphones running Android or iOS), the application still remains accessible. This makes SaaS applications incredible versatile in a couple of different ways.

For one, it means you don’t need to worry if your operating system or other software will be compatible with SaaS applications. Perhaps more importantly, not only can they be used in the office on desktop computers, they can also be used on mobile devices such as tablets. SaaS applications are overwhelmingly designed to be mobile-friendly so that they can be used in a whole range of situations and circumstances, not least on the go.

Updates and patches: Another key advantage of SaaS applications is that because they run in the cloud, the vendor can update their software centrally without adversely affecting business operations for users. This is in stark contrast to on-premise software that will often require a degree of compatibility and endpoint security testing before even routine updates and patches can be applied.

The SaaS model therefore avoid the pitfalls of testing that slows down the development cycle and access to new features for users, while ensuring that security updates are applied as soon as possible in contrast to on-premises software that may remain vulnerable to attack until the IT service management staff have finished their testing.

Hardware: This leads into one of the other biggest selling points about SaaS, and that’s the lack of initial investment required to use it. For on-premises software, sometimes it’s not simply that business PCs or other desktops have compatible software and hardware configurations, but also that additional servers and network switches that could be required as part of a general investment in IT infrastructure services necessary to support the software across the business.

SaaS sweeps that need away, meaning that even the smallest business can now have access to software tools through SaaS-based cloud applications that originally only enterprises could afford to build for.

Additionally, SaaS is scalable in that if you need to add more users to your service, or conversely reduce them, you simply adjust your billing plan accordingly – as opposed to having to buy in more hardware when expanding, or else having to shelve expensive electronics when reduced need makes it redundant.

Market reach: For vendors this means being able to supply a software service to the majority of the market, instead of just a limited and targeted market segment. This means that pricing can be cheaper and more accessible to businesses of every size. For users this means being able to access services not normally available, thus both expanding and improving business services, productivity and general opportunities.

Saving and storage: On premise storage of data means the need to invest in reliable backups such as through cloud storage or other disaster recovery plan to mitigate any serious hardware crash that might otherwise cause the significant loss of data. However, with SaaS, data is routinely saved in the cloud anyway. What makes this double advantageous is not just the redundancy aspect, but also that employees can switch between devices without losing work or data, simply by the fact of logging into the single account, regardless of which device is being used.

Data and analytics: Because everything is run through a centralized platform this means its easy to capture data and provide it for analytics use. Businesses using SaaS software usually have access to reporting and intelligence tools and visualizations that can provide valuable insights into business operations, allowing for workflows to be streamlined and efficiency savings to be actioned. For the vendor, because access depends on a paid subscription there’s no need to be concerned about piracy which might otherwise cost the supplier and damage both access and pricing models.